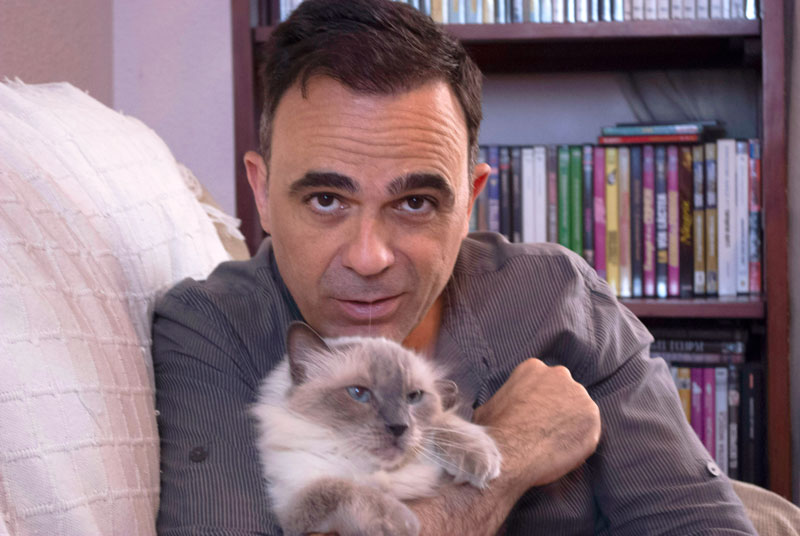 With a degree in Philosophy and  Anthropology, he began in cinema with his training at the International Screenwriting Workshop of EICTV of Cuba. Later, he received a scholarship for international studies from the Fundación SGAE, he participated in the intensive workshop Da Criação a Guião with Doc Comparato, he is selected for the Fundación SGAE Project Script Development Workshop in Madrid, and he returns to the EICTV with the “Aceleradora de la Cátedra Documental para desarrollo de proyectos”. 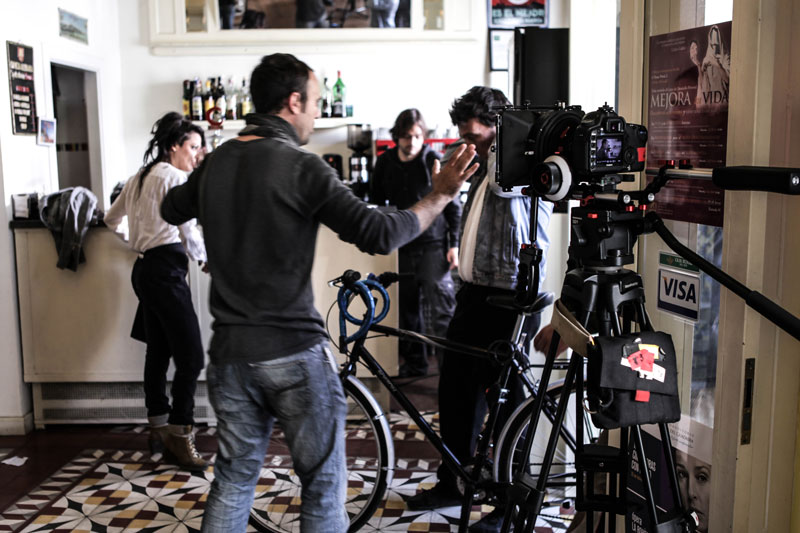 His short films and documentaries have been selected for international film festivals where he won several awards, such as the MadeInShort Andalucía Award, the RTVA Award for Andalusian audiovisual creation, or the special mention of the public in the Uno Sguardo Raro Festival in Rome. Also, they have been broadcasted on VOD channels like ShortsTV or Films For Change.

With several feature film scripts in development, he has participated in international labs and workshops such as TorinoFilmLab in Italy, Bolivia Lab in Bolivia, Cine Qua Non Lab in Mexico, Labguion in Colombia, Encuentro de Cineastas Emergentes in Guatemala, semi-finalist at the Festival do Roteiro de Língua Portuguesa Guioēs and winner of projects to be developed at the Oaxaca FilmFest in Mexico, among others. Award for the best screenplay for a feature film 2022 of the Junta de Extremadura. He is currently in the development phase of his first feature documentary, with which he has been at Acampadoc in Panama and the Campus Lab of the DocsBarcelona.